He is a graduate of SUNY at Buffalo Law School, where he was a member of the Buffalo Criminal Law Review and contributing writer for the law school’s newspaper, The Opinion.  He received his B.S. with distinction from Clarkson University in 2005.  He is a native of Pittsford, New York.

When not in the courtroom or diligently working on behalf of his clients, Andy enjoys running, hiking, mountain climbing, skiing, playing hockey and soccer, watching Amerks, Sabres, & Bills games, and spending time with his family and Puggle, Lindy Ruff. 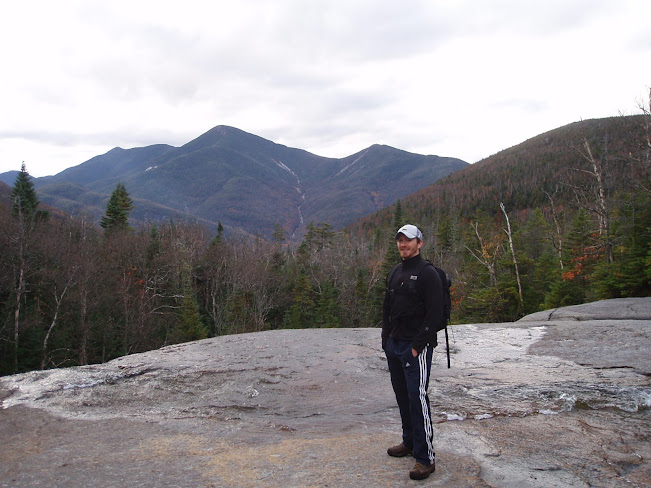